when you get that phone call...

First of all, everyone is all right. Sonja came into our room this fine Saturday morning, to tell me that there was an accident, and why wasn't I picking up my phone, don't worry, everyone's all right, it's nothing bad, well it IS bad, but...Grace crashed their car, but she's okay, but since the car is in your name, the police are going to call you...ugh.

So Sam called me and told me the story, and the important thing is that: Grace is okay. Her dad was bringing her home, so I reminded Sam she was going to be upset, maybe a bit traumatized, the car is most likely totaled.

There's never a dull moment when you have kids, even when they're not kids anymore. Sam wanted to get ahold of me before the police called me, and I'm glad for that, I would have had the heart attack, for sure.

Did I go back to sleep? ha. This has been a rough week, me trying in vain to fall asleep at night at a decent hour, then barely getting up in the morning to see the school girls out the door. In fact, I slept right through it two days, yes I did. I've never been a "set an alarm" girl, but I had to for Wednesday morning, to ensure I didn't sleep until after seven again. In my defense, seven is like getting up at four on the west coast, right?

Anyway, Saturday morning, I'm up, but it's probably good.

For some reason I just feel so weepy and sad for Sam. The car was his grandfather's, Paul's dad's. It isn't worth much anymore, but it was the top of the line, back in it's day, with leather seats and a sun roof. Sam put a lot of money into it, just got new tires, and he won't get much back from insurance. He LOVED that car.

Paul and I went out to dinner last night! We chose a little pub called Prison City, because it's in the only city in the country in which there is a maximum security prison within city limits. He had a burger, I had the garlic parmesan wings, and three of his fries. We split a flight of beer, which is four 5 oz. pours, so 20 ounces between the two of us. I really liked a sour cherry beer, tasted like wine, and a dark coconut/vanilla bean. It's nice to get to taste them, without going overboard. We then stopped at the store for dog chow, and a ham for Christmas.

The kids all had plans, we were home alone, and watched a movie by candle light and the Christmas tree and window lights.

But, there still managed to be chaos and crashing around. Paul had spotted a mouse the other night. As far as we know, we don't have mice, but it's been really really cold here, and sometimes they will come in...so anyway, he saw one and we all panicked. We are city girls living in the country, I think. Orange Guy (boy kitty) had it cornered, it ran under the stove. Paul bought mouse traps, but we didn't catch it. Then last night, Sunny starts in, nosing around in the laundry room, and Orange Guy joins him. O.G. comes out with the mouse, yay! Then lets it go, so he can bat it around a bit, as it's still alive. It runs down the stairs, and the crashing down there goes on and on, until Sunny comes upstairs with the now deceased mouse. I think kitty caught it and Sunny stole it, but who knows?

We think, since the animals made such a big production of hunting it down, that it possibly was the only one, and we don't have an infestation or anything. But never a dull moment.

One of my favorite places is the dollar store. We have a local chain called Real Deals, and they get lots of items from stores, most worth much more than a buck. But some of the stuff, no thanks... 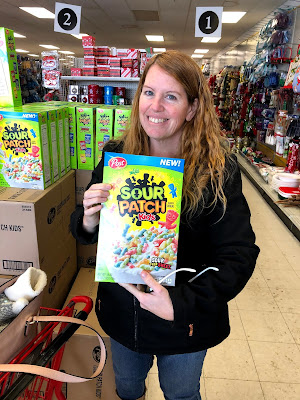 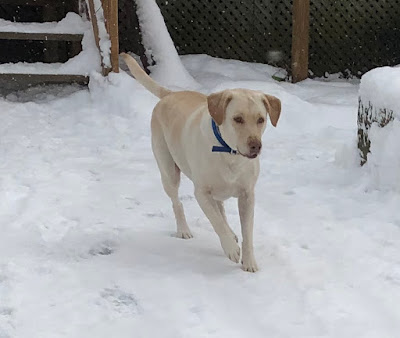 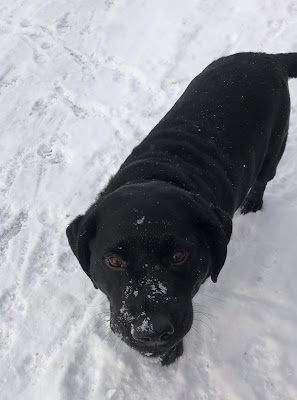 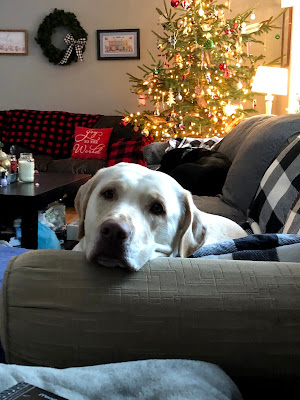 (pics because, why not?) 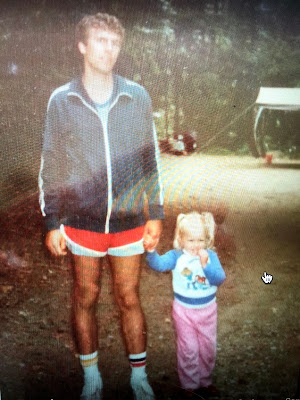 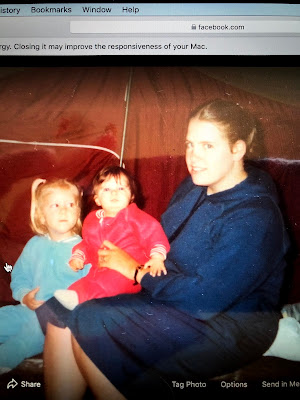 We used to be young! Paul with Emily, me with Emily and Abigail...we camped in a tent that year, the next year we bought a pop up camper.

Anyway. Yesterday Anne was here, I had missed her so much while in Oregon. She played with play dough, and with little things (doll house stuff), and "helped" me make brownies. I tried to make cake balls, made homemade butter cream frosting, mixed too much into the crumpled cake, had to make brownies to stir in to make it not so sticky...still too gooey, but made them anyway. I also made more cut out cookie dough, might bake them today. Tomorrow is our Christmas feast/party at church, have lots of gifts to label for that. We're having Christmas Eve at Ben's house, with appetizers, then a dinner here on Christmas Day, because Jonathan wants to make sweet potato casserole again.

Oh! Thanking God that no one was hurt!!!
Bless your soul!!!
I hope you get some rest today, my friend.
Enjoyed your photos!

I am so glad Grace is ok. Hey, we got snow too, LOLOLOL. sorry, Had to crack a joke on the snow, smiles. That's life in NY in December, right? smiles

Wishing you a very Merry Christmas!

Hi Della.........that was a heck of a way to be woken up! Scary I would say. Thank goodness Grace is alright though. That’s the main thing. Having a older vehicle can be a good thing as they are much more solid than the vehicles built these days. Those pictures are so lovely of you and Paul with little Emily and Abigale. Really sweet. The story of the mouse is hilarious!! Those mice just skitter about and I think most women scream!! 🤣🤣 Have a great day!!


I'm loving the old photos you are posting. :)