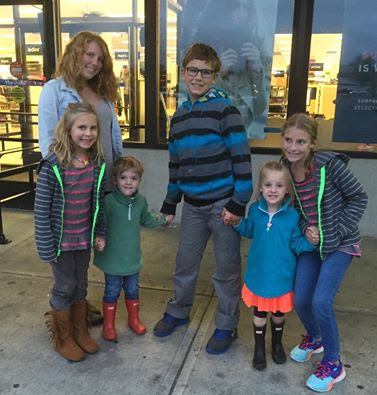 My four youngest, and the twins...Sonja K., Jonathan, Miss Char, Miss Cam, and Sebastian and Linnea... 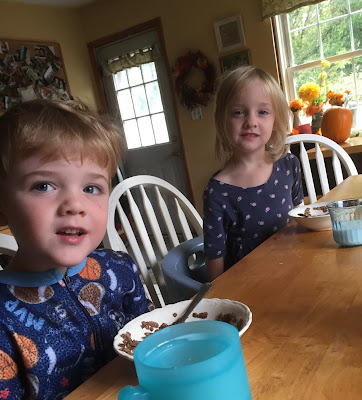 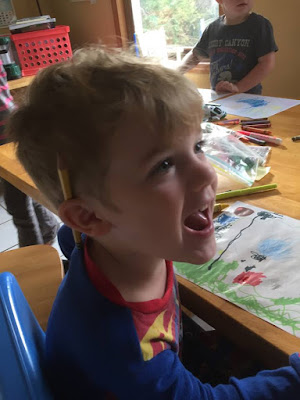 This is Sebastian. He loves coloring. He is the coloring king. He was super tired today, and we got them settled into naps a little later than usual because we were having too much fun:), aka I was on the phone with my sister. And...then...Sonja and Jon and friend Irene had some sort of squabble/fake fight in the kitchen which involved spitting water and chasing each other, which...woke up Sebastian after a very short nap. He is out of sorts right now, a little bit grumpy. :( 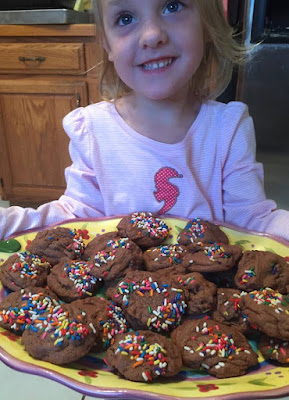 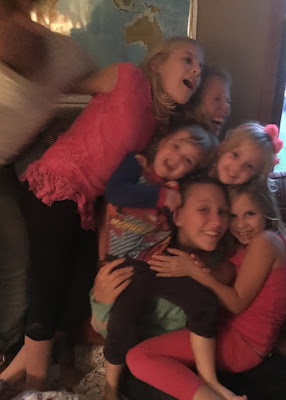 A little bit of silliness with Sonja and her friend Irene and the little ones...Jon came and jumped on the pile a few minutes later. 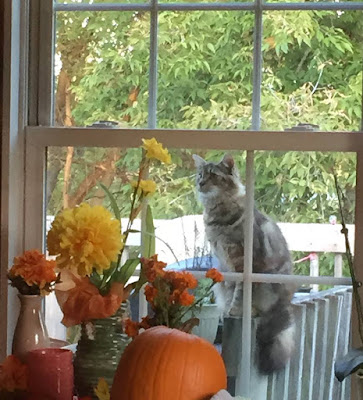 And this is Kettler the kitty, Suzanne and Kathryn's kitty. She is not allowed outside, but she is a good sneaker, and there is one particular twin who likes letting kitties and doggies in and out who is just catching on that this one isn't allowed out.

Today is a rainy day, a cozy day. Children who are cooped up inside all day need things to do, so today we built a fort in the living room. Sometimes forts make things even crazier, when children wrestle and fight over particular spaces, pillows, and flashlights. We have colored, and made cookies, and played dollhouse.

I settled in my chair with my afternoon coffee, and not long after that, Sebastian's nap ended, just like the good old days with my own kids, ha. Davian and Sebastian are coloring right now, and getting along all right, so I am sitting again. They have had a cookie, some grapes, and are doing okay. Linnea is still napping.

Well, coloring is over and they are playing with balloons. I wish I had their energy.

My living room looks like a play room, but I don't mind, as I like toys. I don't like stepping on them, but it doesn't bother me much. I sweep in the morning, and usually again in the afternoon, but shh, sometimes I just sweep around the toys.

My Israel kids are coming home on Sunday night, I miss them and can't wait to hear all about their trip. The twins will be going back to Mama and Papa and it will seem quiet here and I will miss them.

Ah well. Time to get moving. Miss Linnea is up now, and she wants her cookie.